Supported by If Barcelona / OSIC

In recent works where we have replaced the real body with the object (in most cases toys and decorative figures depicting bodies of people, animals or fantastic creatures) there is a great interest in the idea of play as an activity to connect humans to what is transcendental in a playful way, even handing over to the public the management of the action. We want to deepen more in this concept and to further explore the possibilities of sculpture as a performative element. The 3 devices that compose the triptych have a sculptural format, but in each one a different color predominates. The spectator will be the one to activate and control the piece, requiring his/her effort in attention, perception, understanding and imagination for the smooth running of the proposal, although he/she may have a different way of relating with each one of them:

“Bwana Devil 3”. A white piece, where audience will create three-dimensional shadows in analog form, based on the great cinema successes.

“Oro feo (Ugly gold)”. A gold piece, where audience will control the relationship between image, light and sound, from the greatest opera hits.

“Odile i Schelkúnchik”. A black piece, where audience will explore the connection between objects and movements inspired by ballet and contemporary dance (This part is under construction) 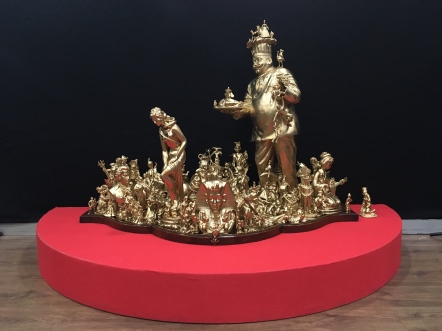 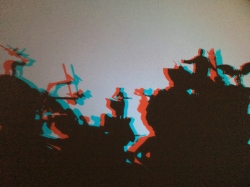 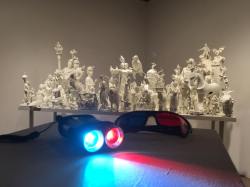 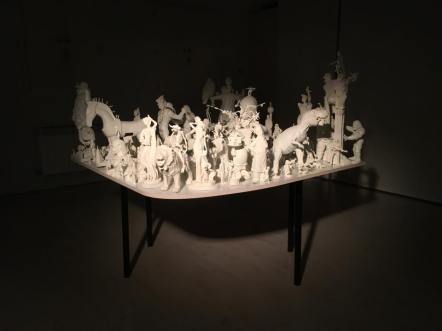 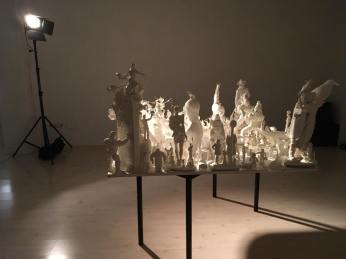 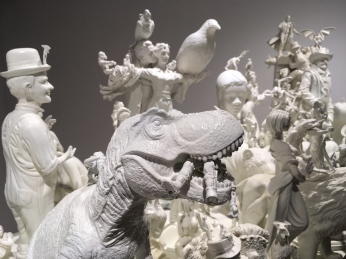 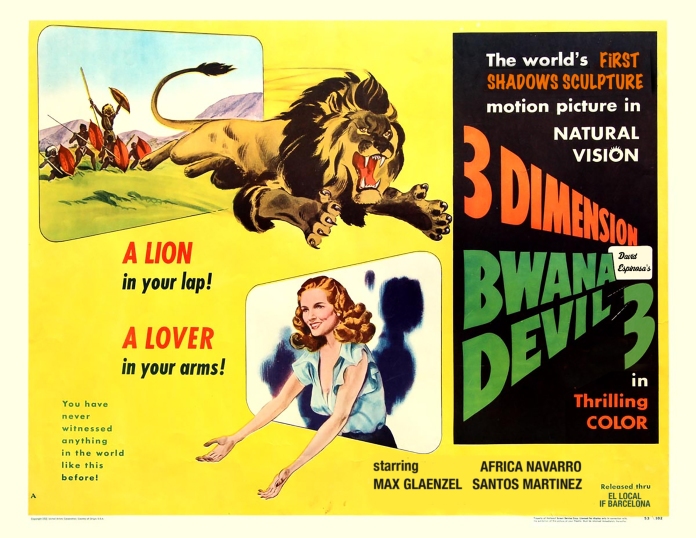