Why are the old classics still staged? Are they afraid of the blank canvas? Is it a way to start with guarantees of success? Why does the human being prefer to look back at the past instead of analyzing the present or looking towards the future? Why people want to hear again the same story as a young child? Is the theatre an anachronic act, particular to those who are oldfashioned and romantic? Why am I not interested in those texts? Is it the youth rebellion? Is it a postmodernist irresponsibility? Is it a snobbish pose? What would I do if I were face to face with one of those authors? And the greatest one of them all? And with several of his texts? Is it possible to play The tragedie of Hamlet, Macbeth, Othello, King Lear, Romeo and Juliet, Antony and Cleopatra, The Tempest, The life of Henry the Fifth, Richard III, As You Like It and A Midsummer Night’s Dream, in one show? David Espinosa and his minions in El Local have tried it in the most arbitrary, gimmicky, artificial, and empty version of the William Shakespeare’s collected works. A delirious visual work that speculates with performance conventions, through figures and objects loaded of adventure, romance, lust, war, tragedy and power. An ironic game of light and shadows with a lot of references to movies, comics, art, and the history of theatre. 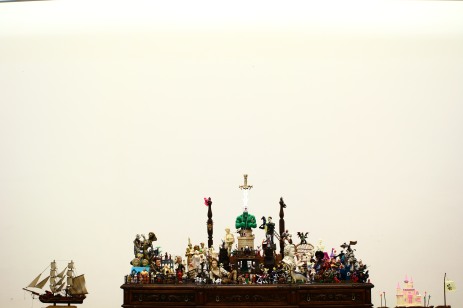 MUCH ADO ABOUT NOTHING 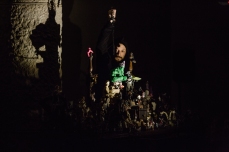 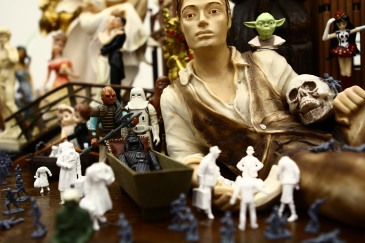 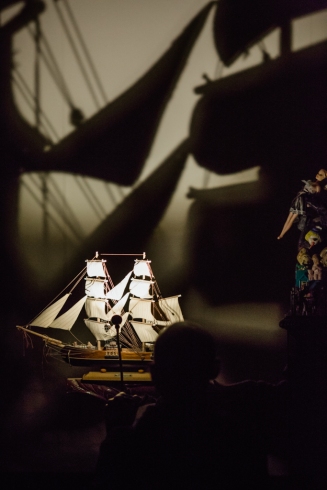 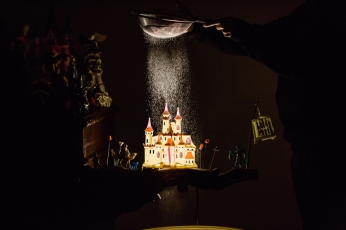